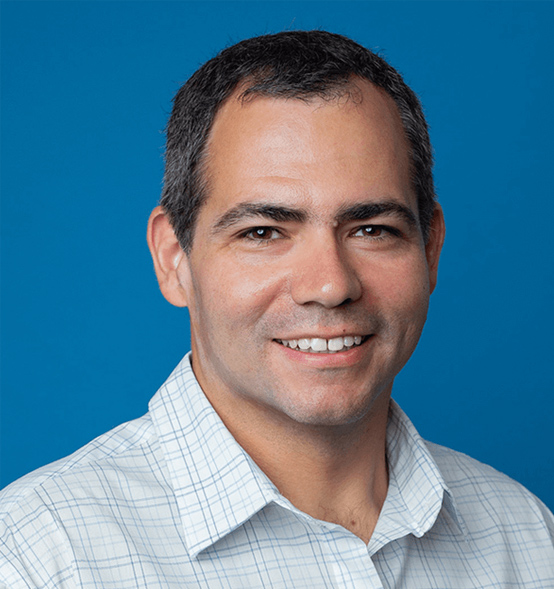 ROCHESTER, N.Y., June 21, 2019 /PRNewswire/ — CloudCheckr, the largest privately held independent Cloud Management Platform (CMP) provider specializing in comprehensive cloud cost management, cloud security and compliance, announced the appointment of Tim McKinnon as CEO and as a member of the Board of Directors. Tim joins CloudCheckr following an exceptional first half of 2019, including over 50% revenue growth and an aggressive hiring plan that will nearly double staff to over 200 worldwide by the end of the year in their Rochester, NY headquarters and recently opened Seattle and London regional offices. Founder and former CEO, Aaron Newman, moves to the Executive Chairman role on the Board of Directors.

“When we started this company eight years ago, we expected it to grow and evolve. Today we are announcing a major step in that evolution,” said Aaron Newman, founder of CloudCheckr. “We have recruited a world-class CEO, Tim McKinnon, to our team. Tim has led multiple companies through tremendous growth and will guide the vision, strategy, and execution of the next phase of our journey.”

Tim brings more than 20 years of software industry experience at companies building innovative and disruptive technology. Most recently, Tim was President & CEO at Sonian, an Amazon and venture capital funded company, acquired by Barracuda Networks. Prior to Sonian, Tim was President at Ektron, backed by Accel-KKR, in the digital experience management space. At Ektron, Tim led a management turn-around, transforming Ektron’s product, business model, and go-to-market into a disruptive all-in-one software-as-a-service (SaaS) solution. He has also held leadership positions at Endeca, Microsoft, and Fast Search.

“I see CloudCheckr uniquely positioned to take advantage of the growing trend of enterprises using limitless cloud resources to drive their businesses,” said Tim. “Our aggressive growth strategy in the rapidly growing cloud management platform space will continue as we innovate and disrupt traditional ideas around managing software, data, and assets in both public and private clouds.”